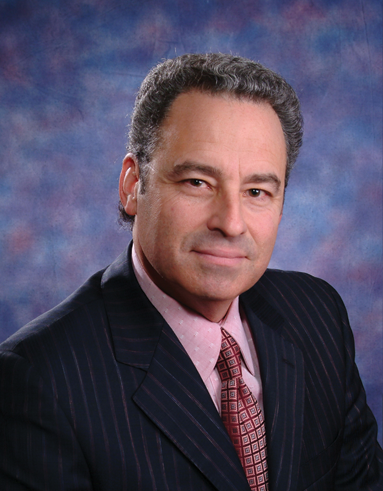 “The general feeling of excitement people experience at the beginning of spring is being mirrored by what we are seeing in terms of apartment-building sales,” said Uranowitz, a 40-plus year veteran of multi-family investment brokerage. “Strong market fundamentals are driving record-setting deal velocity. This includes, but is not limited to, voracious demand and heated competition for multi-family investments in an under-supplied marketplace, exceptionally high occupancy rates thanks to the Great Recession’s impact on single-family ownership and the cheap cost of debt.”

Uranowitz also noted there are several other factors influencing the frenzied activity. Among these are today’s long-term owners, some of whom are the original builders.  Gebroe-Hammer exclusively represented a high percentage of builder/owners in the latest transactions. “Many are choosing to cash in their chips in this market,” he explained. “And, several have decided to defer capital gains taxes by re-investing the proceeds into other, perhaps newer, less management-intensive multi-family properties.”

The result on the industry: an exponential increase in deal flow. Aside from last week’s half-dozen closings, Gebroe-Hammer has closed 51 year-to-date deals valued over $880.838 million representing 5,456 units.

Adding to this heightened deal velocity are institutionally and fund-owned properties, which are being shed. These investors are taking advantage of the demand for higher quality Class-A product and the resulting premiums that are being paid, added Uranowitz.

“Nothing is ‘forever,’ but I expect this pace to continue into the foreseeable future unless, of course, there’s some catastrophic geo-political event or a sudden dramatic increase in rates, which will not happen,” he said. “Although the Fed has expressed its intent to increase rates, it will go easy on the gas pedal over time and will increase in small increments, perhaps a few gradual 25 basis-point bumps to test the waters.”